Copyright reform – What you should know 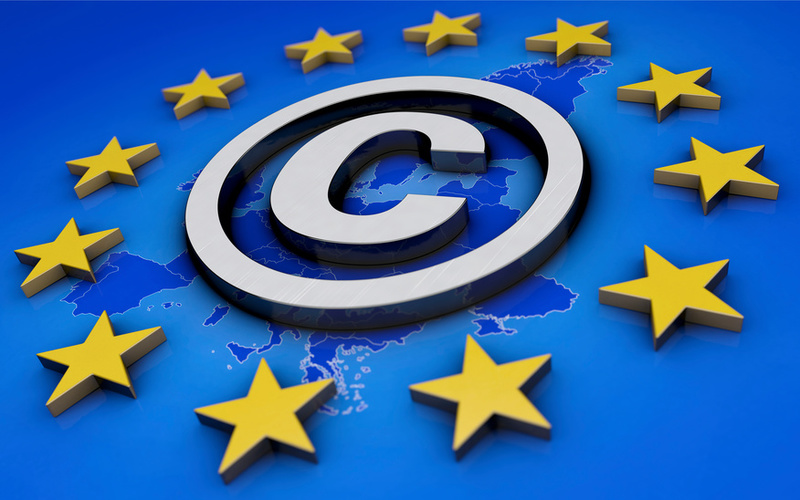 The Internet is no longer unknown territory. This basic consensus also prevailed in the European Parliament as it initiated the negotiations on a copyright reform. Now a decision has been made. On the final vote for the copyright reform 19 states voted in favor, six against and three abstained. As a conclusion the EU member states collectively approved the copyright reform.

Through the reform authors of texts, pictures and videos should be better protected and fair payment should be ensured. The intention is to balance the claims of right-holders on one hand and users and online providers on the other hand.

The package contains a total of 23 articles, two of those are highly controversial: Article 15 (formerly 11) and Article 17 (formerly 13):

It is still unclear how the requirements of copyright reform can be transposed into national law. It will take some time until the users will feel the change as the members of the EU have two years to implement them.