Elon Musk is soon to take over Twitter and is already talking about changes to the social media platform. Concerns are being voiced by many critics. At the moment, however, the takeover cannot go ahead because Musk wants to have confirmed that spam accounts really make up less than 5% of the user base. Additionally, Musk wants to push the purchase price (as of May 18, 2022). Since a Twitter takeover is associated with many negative effects, alternatives such as Mastodon should be relied upon. In the following, we introduce Mastodon.

The name for the social media platform goes back to the American mastodon, a prehistoric relative of the mammoth. The Mastodon platform is a distributed microblogging service, was developed by German programmer Eugen Rochko in 2016, and gained considerable importance, especially recently.

Mastodon is very similar to Twitter: messages are posted in public, where the group of people can be limited. The recipients can reply to the messages or forward them, which is called "boosting". When posting, it is also possible to embed links, graphics, audio and video files without any problems. The messages are not called a tweet, but a toot. These can be given an expiration date so that deletion is automated. In addition, there are hashtags and the option to follow people. It is also possible to save messages as favorites. The user's own profile is very similar to that of Twitter, but liking is symbolized by an asterisk and referred to as favoriting. Mastodon can be accessed not only via the browser, but also via mobile operating systems.

The biggest advantage of the Twitter alternative is that it is organized in a decentralized manner. Thus, there is no "mastodon.com", but many servers cooperating with each other, which are called instances. If a communication is to take place on the same instance, an @ with the corresponding account name is sufficient. Otherwise the address of the instance is still appended. Mastodon can also be used to communicate with platforms in the Fediverse that support either the ActivityPub or OStatus protocol. Fediverse is based on Federated Universe and is composed of the word "federation" and "universe". It represents a network consisting of federated, interdependent social networks, microblogging services, and online publishing websites. The ActivityPub protocol is an open, decentralized social networking protocol. Content can thus be created, uploaded or deleted through the included client-to-server API. Another positive aspect is that no user tracking is used.

Even if the overview takes some getting used to, it offers an enormous advantage: in contrast to Twitter, Mastodon has transparent rules and thus also timelines whose content is not shaped by an opaque algorithm. Mastodon offers users a simple and chronological overview. On the one hand there is the federated timeline, on the other hand the local timeline. The former shows all public messages from a given instance and the instances with which that instance exchanges. The latter always contains all public posts of the members of only one instance.

In May 2017 there were only 650 000 Mastodon users, but within the next 5 years the social media platform grew significantly. There are now 5 million user (as of May 2022). The trend continues to rise, with Musk's Twitter takeover fueling the increased growth of Mastodon users.

In addition to celebrities, a great many companies use Mastodon, including us! The social media platform has many advantages and is an excellent Twitter alternative. Register with Mastodon and follow us! 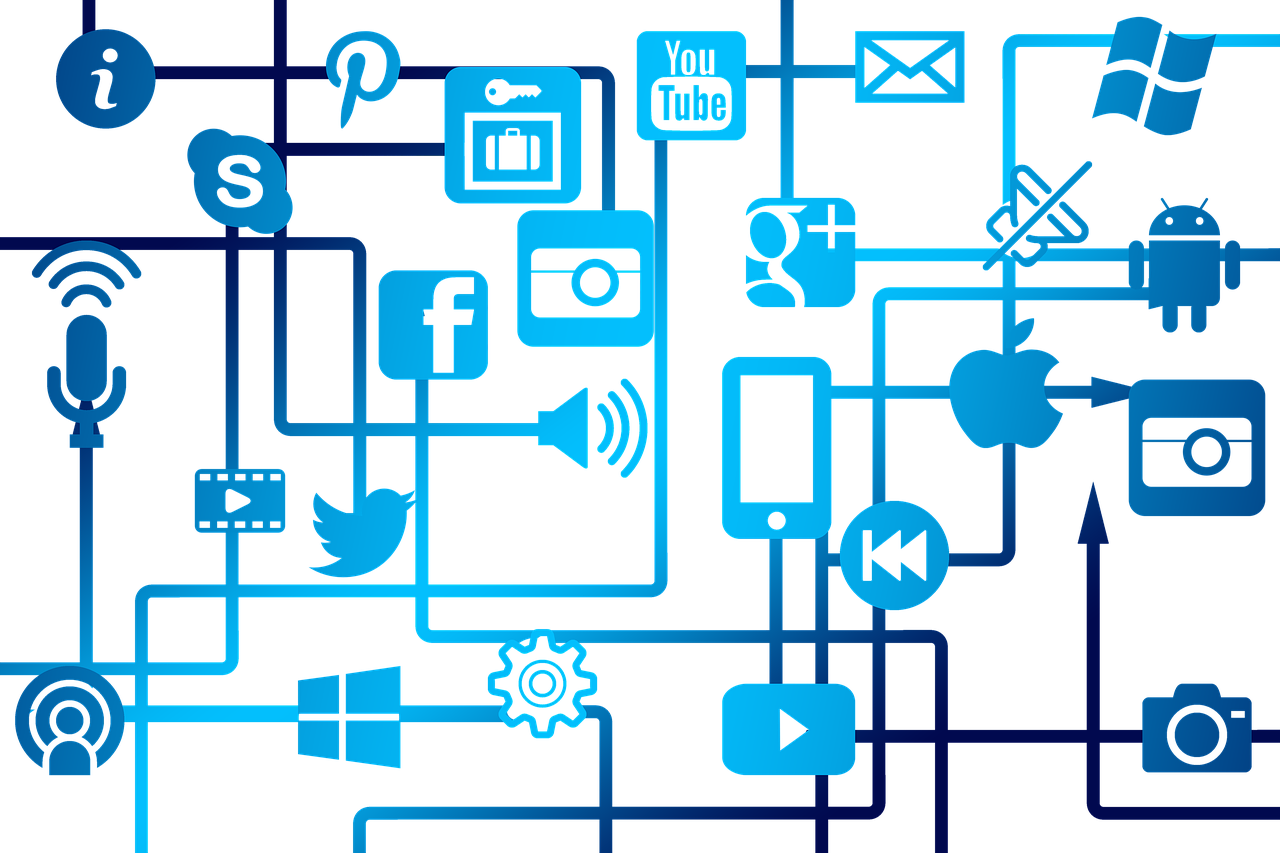 22.02.2022 - Google Analytics not permitted in Europe from a data protection perspective [more...]